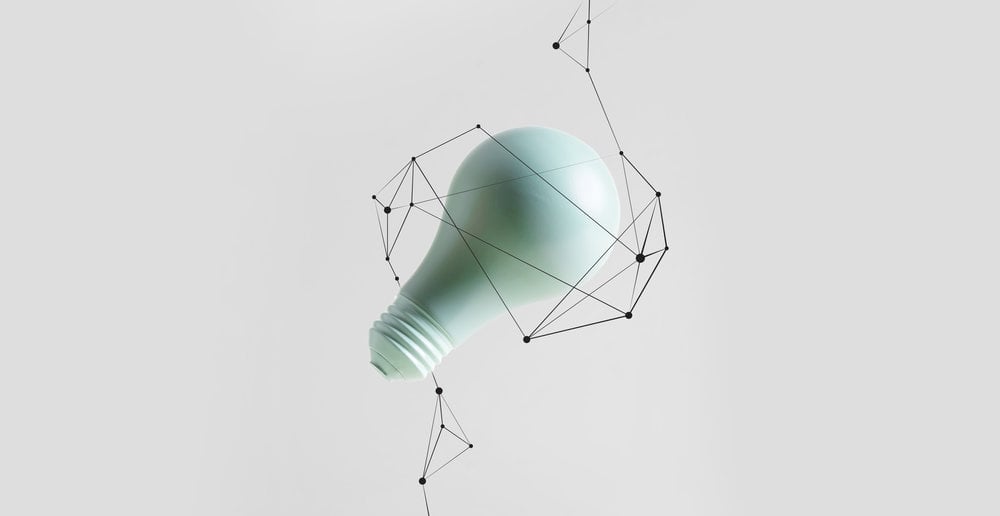 Figuring out a brand strategy for the new generation begins with understanding who the new generation is. When I was a first grade and middle school teacher, I was blown away by “Generation Z.” Generation Z is 19 and under, and makes up 25.9% of the economy. My two favorite moments of teaching provide insight into how brands must target the new generation of Z’ers and learn to speak their language.

These moments occurred with my middle school students, who are now 22 years old. In order to get closer to them and make them feel like I wasn’t just some old, antiquated teacher, (i.e. the same situation many brands are in right now), I had to listen carefully to them. They were used to sharing who they were, and being able to create their own conversations through content. They introduced me to a book series none of my friends had heard of called “Twilight” and told me about this new kid they saw perform at the mall named Justin Bieber.

I consider Generation Z the “insider trading” of what’s trending. They create the trends. They create the movements. They care about what’s going on in the world, and they believe that they can make that difference.

Here are three key lessons from Generation Z that brands can learn from.

Born in the Digital Age.

Generation Z’ers (and Millennials) know more than we do about technology and innovation. They were born using iPads instead of pacifiers. They know how to navigate YouTube as if they built it. While this is a generalization, they use technology to connect with each other and the world, rather than using it as an escape from the world. When talking with them, brands ought to recognize that they can learn from this generation, rather than telling them what it is cool.

They want to be immersed in experiences that take them outside of what is comfortable. They aren’t looking at their future as a perfect shiny opportunity to become a doctor or lawyer and have great healthcare, they are looking across the world at their peers they connect with on Snapchat and Whatsapp and want to figure out ways to have deeper, globalized connections. They see different cultures, foods, stories, experiences and want to become a part of all of it. They would rather spend money on traveling and sharing Instagram photos of the new meal they tried rather than be paid big bucks to sit in a cubicle.

All in all, I’ve learned immensely from my time teaching Generation Z - starting when my first graders told me to move over so they could show me how to use the smart board, to when my middle schoolers were showing me what was cool years before it was cool. I learned to listen to them. I learned that they know more than adults do, that they are tapped in, in an entirely different way. They get it. They do not want to be sold, they want to be a part of the process, and they want to feel like what they are purchasing, choosing, or being a part of is created by them.