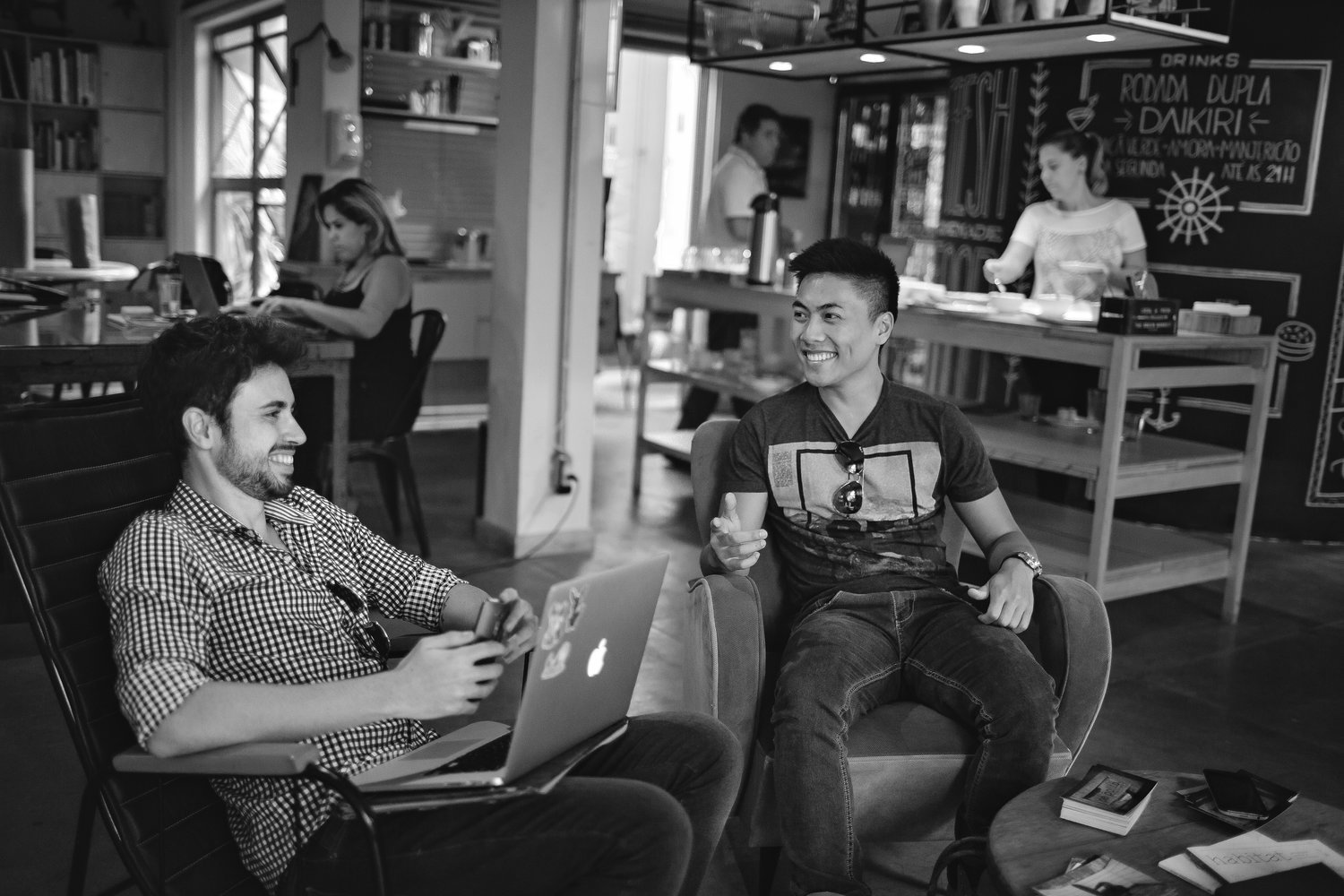 City as an Office: Tapping into Seventh Level Values

As creative marketing firm CatalystCreativ, we have long used The Seventh Level Engagement Framework in guiding our work with other brands. We consistently develop campaigns for other companies to tap into brand values that allow their organizations to achieve The Seventh Level of Engagement. And it works. So we figured it was time to try it out for ourselves.

As an entirely remote team, one of our core values is the empowerment and freedom that comes from working where we live and where we travel. We decided to tap into this personal brand value in a blog called City as an Office, with posts that explored the potential to work remotely in cities across the world. The blog served as a guide and resource for other remote workers, letting them know how and where to find places where they could get their work done around the city.

A blog written by remote workers for remote workers immediately drew the personal ideologies of the writers and the readers into alignment. This content-driven, values-based blog gave remote workers the tools they needed to face the challenges that come with remote working. And these were challenges that we were especially qualified to address, as a group of remote workers ourselves. We know precisely the type of locations that remote workers are looking for—the kind that will let them focus without distraction, but then also allow for co-working with a phone or video conference call when necessary.

The content we developed through City as an Office created deep connections with remote-working readers who understood that we shared a core piece of their identity and could truly empathize with the realities of working remotely.

One of the locations that City as an Office described in the guides was a place that exists in multiple cities, across a range of countries. In fact, you may have heard of it—WeWork. WeWork saw the inherent value in The Seventh Level, authentic relationship that we had established with the readers of City as an Office. WeWork added further value to the project by agreeing to provide a discount to their remote working locations for City as an Office readers. To WeWork, this was marketing in a new way—by primarily aligning with people's values and providing them with content that met the needs of those values directly.

City as an Office not only deeply connected with its readers by tapping into their individual missions and values, but it created community within an audience of remote workers. In reporting on where and how remote workers might be able to find a sense of community, the blog brought together readers who shared the same struggles, and the same belief that their success was linked to their freedom from a set, traditional office, and not something they achieved in spite of that.

Letting customers see that your brand’s identity is intrinsically linked to their own identity creates the type of relationship that true, active Seventh Level engagement grows out of.

How can you create content that speaks specifically to the values that your customers care about?