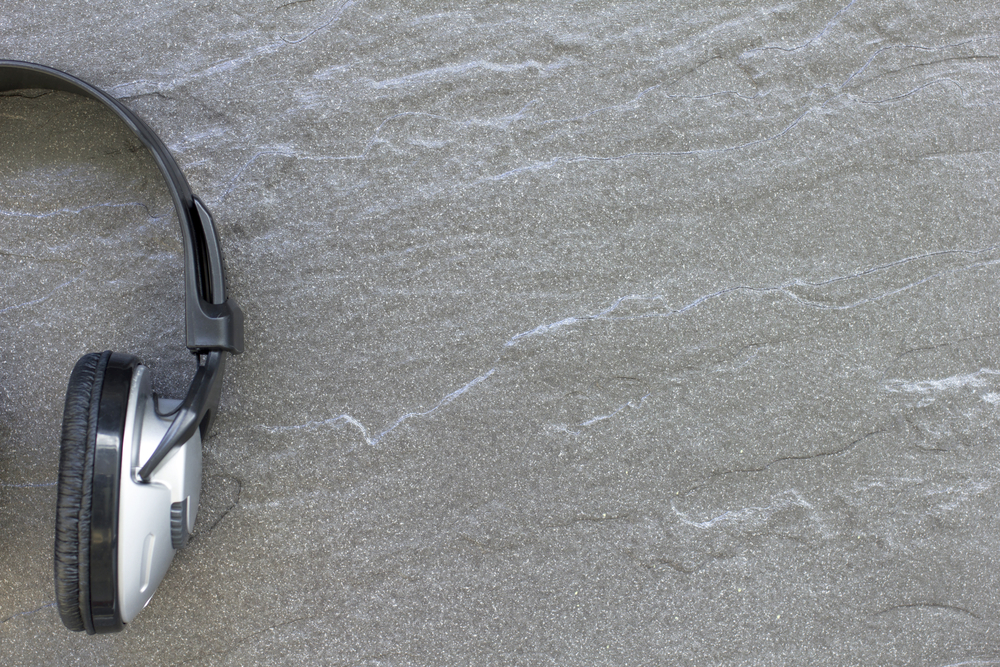 If you’ve spent even a few minutes this week scrolling through your social feeds, you’ve undoubtedly seen people sharing screenshots of their year—and decade—in review as it pertains to their Spotify listening habits.

Spotify, the global music streaming giant, provides each of its users with a data-driven retrospective of the artists, songs, and even podcasts that have defined their year, called Spotify Wrapped. It’s comprised of a series of highly shareable and interactive visuals outlining less thought about aspects of music consumption as well, like which countries your most listened to artists hail from, how your listening habits changed with the seasons, and which genres dominated your personal play count. 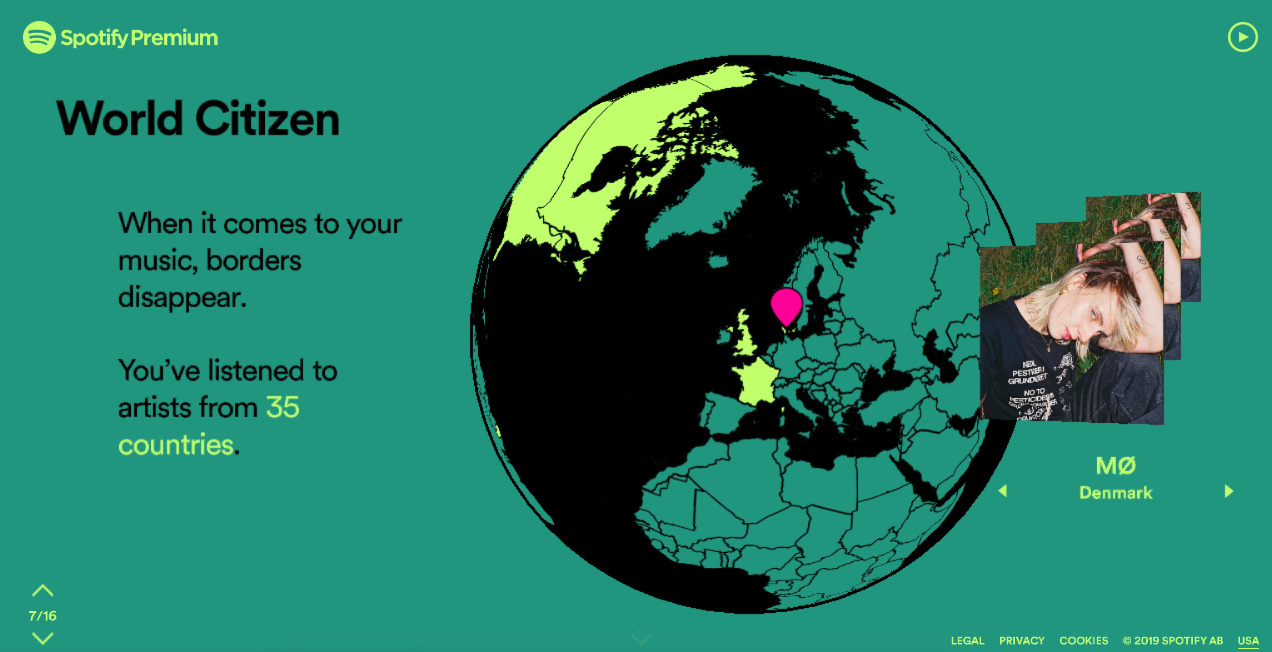 The result was a week of social media platforms being dominated by people expressing their love of Spotify, and providing the company with a flood of free content marketing! And whether aware of it or not, Spotify made appeals to Levels 4, 5, 6, and The Seventh Level of engagement in doing so! (Need a quick refresher on The Seventh Level Engagement Framework, and what each of its levels looks like? Check out this post!)